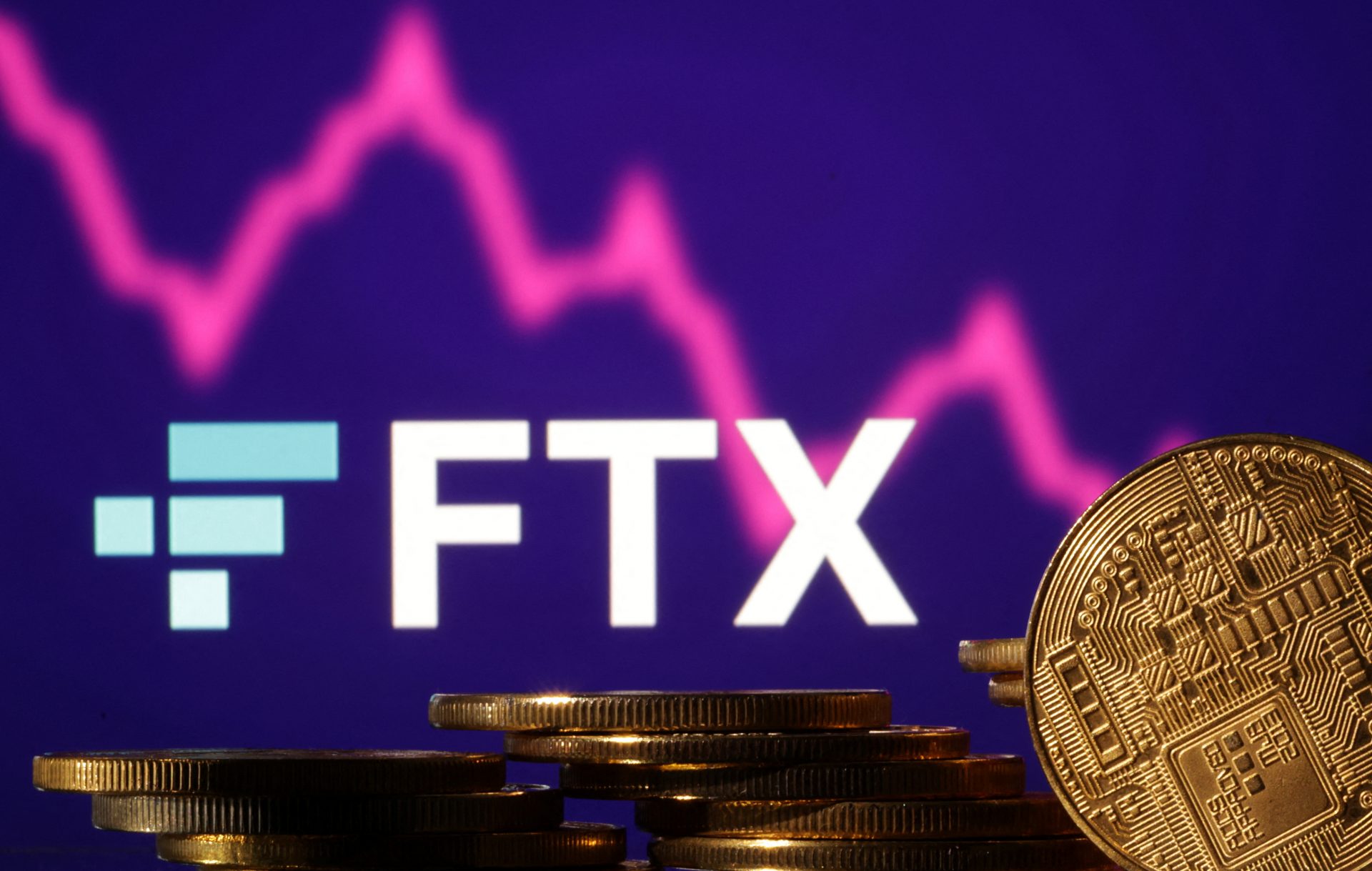 By Greg MorseNovember 17, 2022No Comments

Over the past two weeks, cryptocurrency exchange FTX has dominated the news after its bankruptcy announcement. The collapse of the crypto giant has major implications for everyone involved.

However, in the wake of the FTX collapse, nearly half a billion dollars in crypto was stolen from the company. Investigations are still under way for who exactly stole the money and how, but there are several theories. 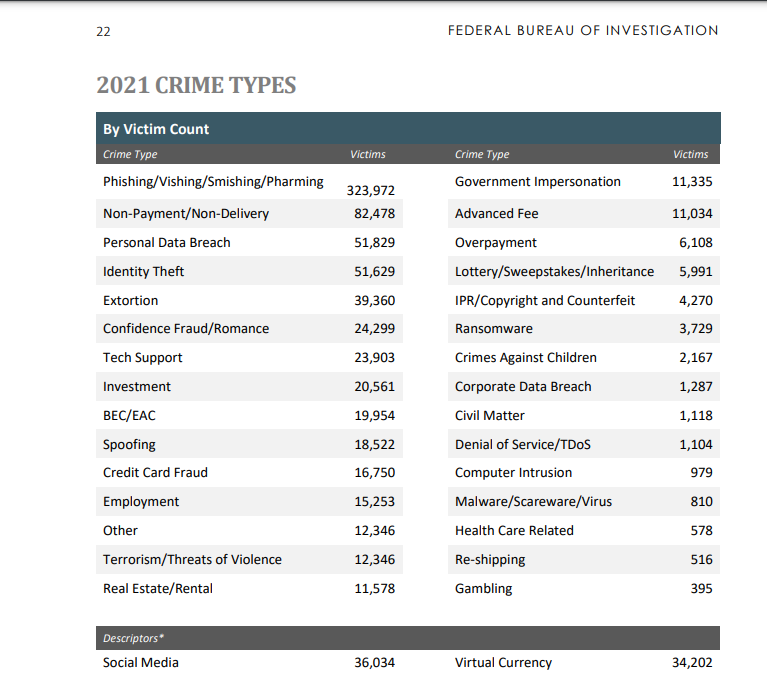 According to the 2021 FBI IC3, phishing had the highest victim count.

One of those theories, according to Wired , is that among the panic and chaos of the company shutting down hackers could have tricked employees into clicking a phishing email that then gave the hackers access to the FTX system. The hackers then exploited the system.

If this is indeed what happened, then it once again shows just how successful phishing and social engineering can be against even the most vigilant of companies. The average employee may find themselves in danger of falling victim to a malicious phishing scam during normal situations. In abnormally stressful situations this danger only increases. Typical safeguards, vigilance, and astuteness can go out the window quickly.

According to the FBI, there were over 300,000 known phishing victims in 2021, with business email compromise (BEC) contributing nearly $2.5 billion in losses. If the FTX theft turns out to be a phishing scam, that number will likely reach over $3 billion in 2022

In the third quarter of 2022 alone, data breaches soared over 70%. If crypto isn’t safe, then neither is your business. It’s not difficult to find story after story in the news about new victims of phishing and BEC.

This is why in Stronghold Data’s award-winning trainings and presentations Stronghold often discusses phishing and BEC. We train your employees on how to recognize phishing scams and how to avoid them. Would you like a training for your organization? Reach out to us here.